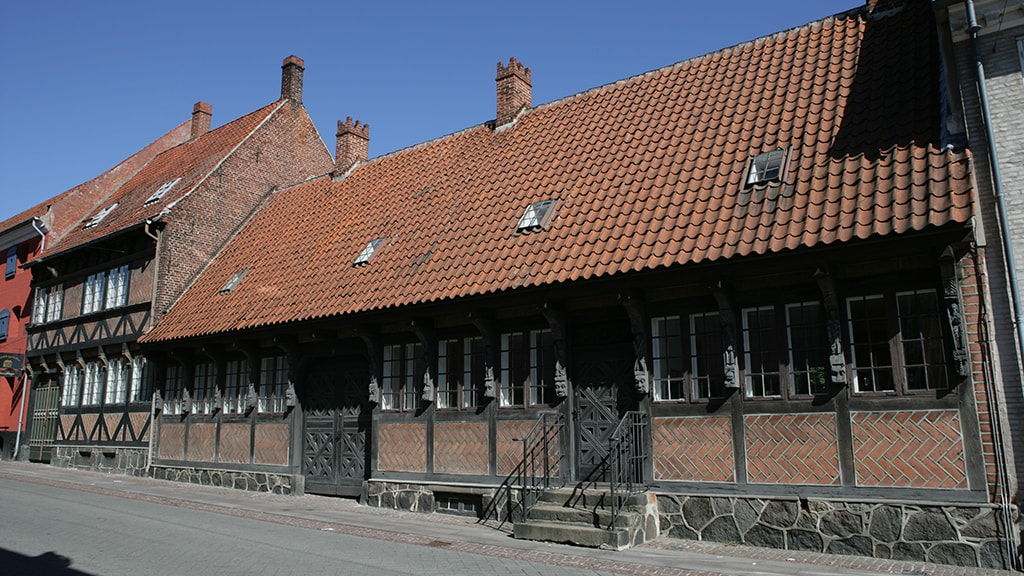 The House of the Apostles

The House of the Apostles was originally a 2 storey building. The second storey was lost long ago and a heavy-handed restoration in the 1880's destroyed much of what was left.

However, one can still see the 13 carved figures which were carved around 1510-1520. It is these figures which have given the house it's name. They are said to portray Jesus and the 12 Apostles.