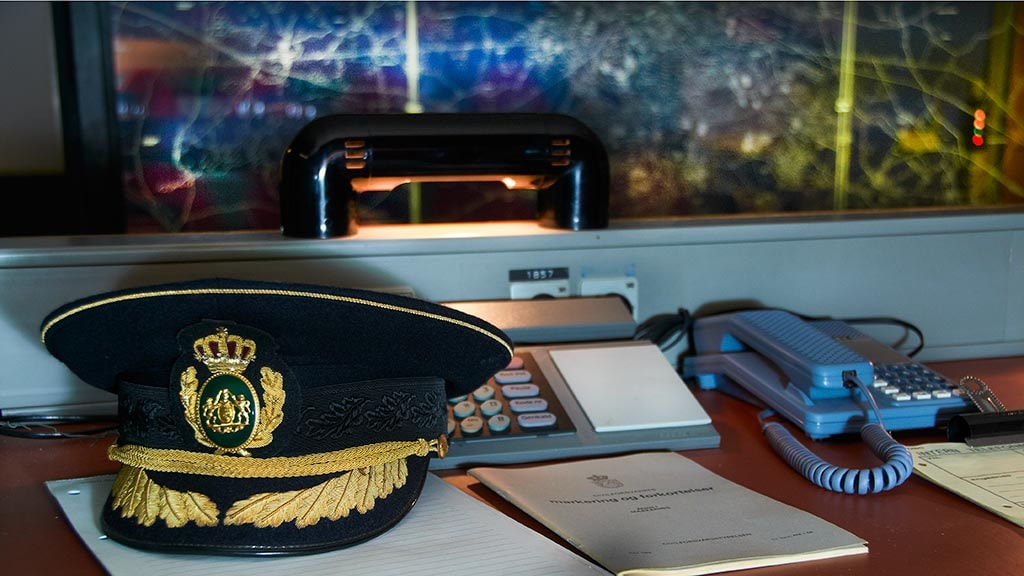 Would you like to explore a fully intact 450 m2 nuclear bunker from the 1950s?

This bunker has been restored to pristine condition and includes a majority of the original artefacts from the cold war era. The bunker further displays 3 exhibitions that each show a different side of the cold war. This includes the civil defence forces, the enemy from the east and the police force.

The bunker was built in 1953/54, it formerly housed Odense Municipality's command centre, and this was the location that the mayor and key personnel went to in a worst-case scenario during the Cold War. With space for about 30-35 key employees, it's own electricity, water and food supply, this bunker was prepared to be completely sealed off for an entire month!

Guided tours are at 11 and 14 o'clock and are included in the admission fee. Please note that due to the COVID-19 outbreak all guided tours are suspended.

The bunker is located under the youth hostel Kragsbjerggården, Kragsbjergvej 121, 5230 Odense M.