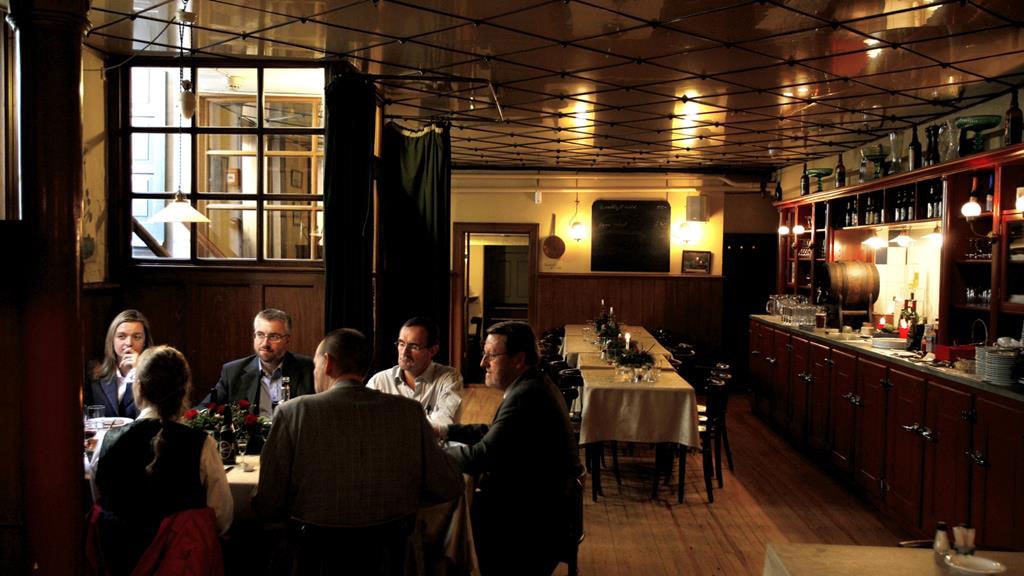 Cafe & Ølhalle 1892 is the restaurant in the basement of Copenhagen's Worker’s Museum. Here you can literally get a taste of history.

The historic rooms of the restaurant underneath the Worker's Museum in Copenhagen have been restored to their 1892 appearances, and the original name Café & Ølhalle 1892 has been kept.

The restaurant serves traditional Danish dishes, such as open faced sandwiches called "smørrebrød", beer, and aquavit and takes pride in cooking meals in the good old-fashioned way and always from scratch.