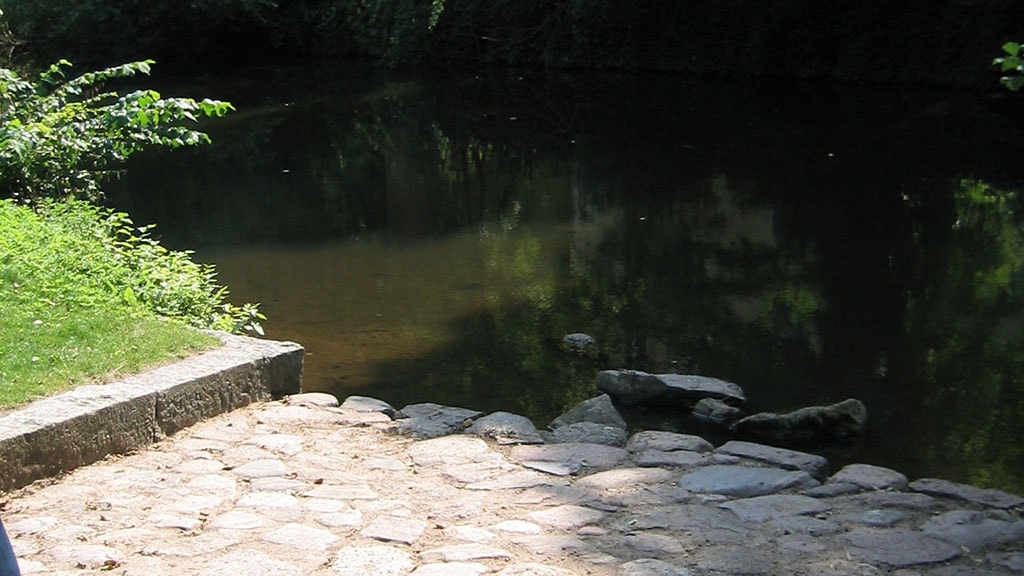 The Washing Site at Odense River

H.C. Andersen's mother worked as a washerwoman and washed clothes in Odense Å. Along the river there were several washing places where the women could put their soapy water. When the clothes had to be rinsed, they stood out in the creek in water to their knees all year round. In Andersen's time the river had a different run a bit to the north of todays layout and at that time Filosofgangen was an idyllic path along the river. When the path was turned into a road, they also moved Odense Å a little south. The washing area you can see today at the end of Paaskestræde is a recreation of how we think the places looked.

H.C. Andersen describes his mother and her hard work in the fairy tale "She was no good".