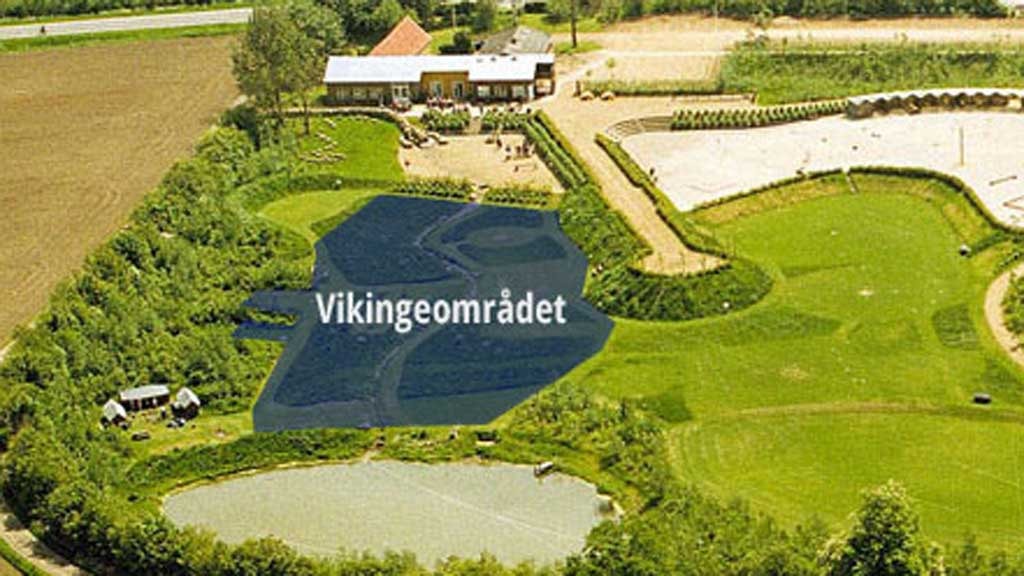 The various games at the Play Park's Viking site are separated by wild grass and vegetation, creating a slightly wilder landscape than what can be found in the rest of the park. The Viking site is for you, if you would like to challenge your family and friends to duel in fun Viking games that are based on the skills: strength, balance, and agility.

Find out who’s the strongest in your family with games like rod wrestling, Quadro-tug-of-war, and Poke Palle’s Eyes Out. These games, and many more, are described on signs placed around the Viking site. Text and drawings on the signs explain all you need to know to get started with the games.

Gerlev PlayPark is run by Gerlev Centre for Play and Movement Culture, which has been researching old games since 1993.