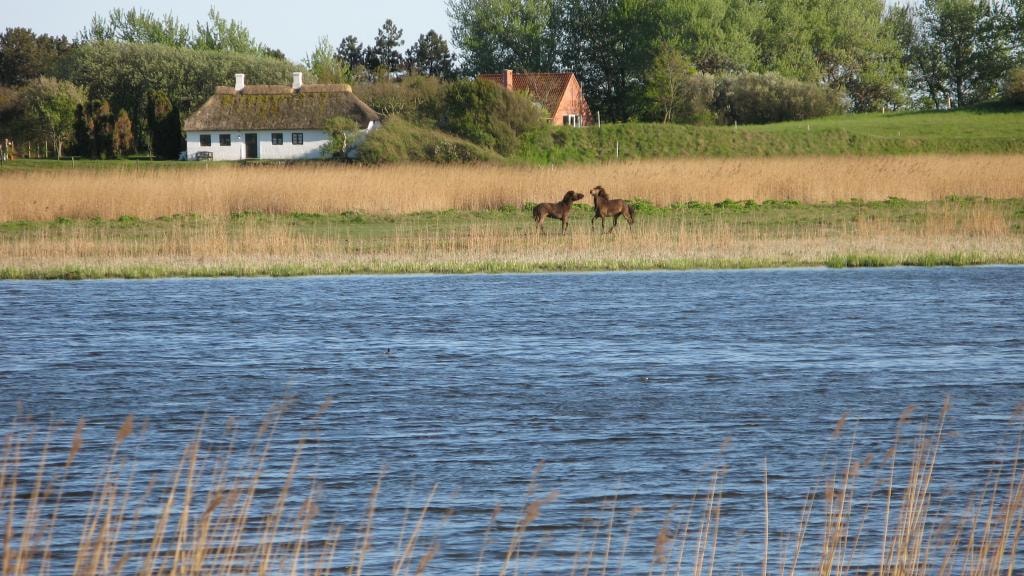 Just north of Bagenkop town lies the areas around Klise Cove. The area consists of beach, meadow, cove and overcast.
Klise Cove is the outermost part of the original Magleby Cove. The drainage of Magleby Cove takes place through Klise Cove to the sea. The beaches become the landslide of a small bunch of exmoor ponies. At one end of the Exmoor pony's lace, you find a picnic shelter.