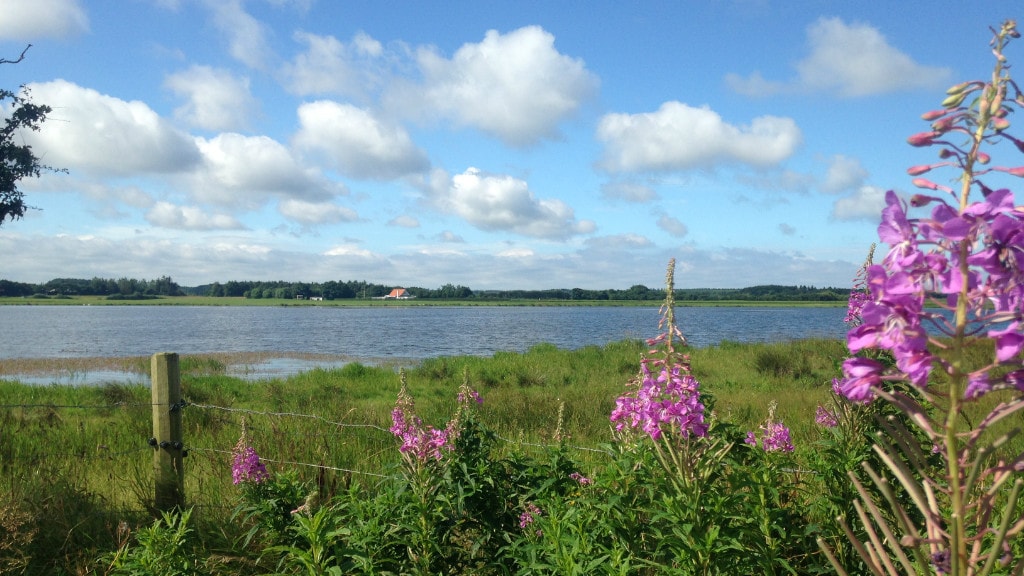 Lake Rettrupkær Sø is located in Hvidbjerg Enge, just south of Rettrup. Restablished in 2004, it is a new lake, which is privately owned.

Lake Rettrupkær Sø receives water from two tributaries, and the drain is the River Trævel Å, which flows on to Sdr. Lem Vig and out into Limfjorden. The lake lies in a wide melt water valley formed in the last Ice Age, some 13,000 years ago. The lake was overgrown and had become a bog where the local farmers used to extract peat. There is a car park by the lake on Rettrup Kærvej and a rambling trail along the lake to Hvidbjerg Plantation.