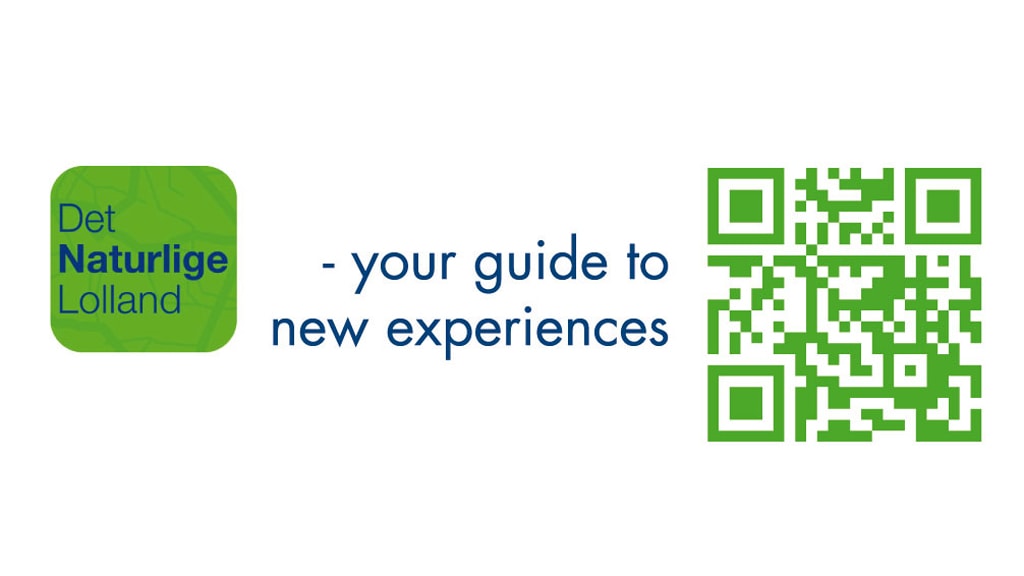 Relic of the Castle Revshale

Borgø has an area of ​​17 hectares, and is the largest island in Søndersø. It is also the only island to have been occupied in recent times. Up to ca. 1965, there was a small cafe on the island. In the first half of the 13th Century a huge brick castle was built on the island. The castle with a wooden bridge to the mainland, Revshale, can be compared to the biggest constructions of that time. In the Middle ages the island was half the size it is today due to higher water levels. Today the island is ‘untouched forest’, there is no forestry being carried out.

The actual large castle mound is 90 m in diameter and was part of a very large castle site with circular walls, one and half metre wide. A wooden bridge led to the mainland. There are little visible remains of Revshaleborg today - only a circular castle site, with steep slopes down to the water. The fourth side has four ramparts, with moats between. A very large facility which would have given good protection. The castle was probably built around 1200, as remains of a wooden bridge to the island have been dated to 1195-1200. Written sources record that the royal castle was destroyed in 1256.

Visitors with the motor cruiser "Anemonen" can visit the installation.

Experience this tour with the smartphone app “Det Naturlige Lolland”. It will guide you with GPS, pictures, stories and information. Find the tour under category "The Maribo Lakes-Touring with the Anemonen". Scan the code and download the app’ - or get it in App Store or Google Play.