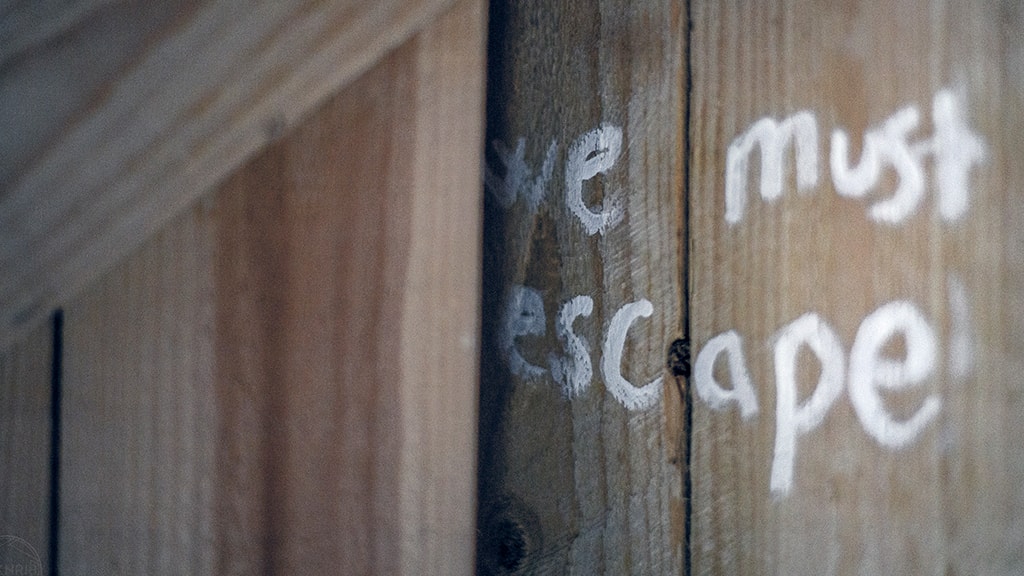 Photo: Zagadka Escape Games
Activities
Other activities
The mysteries of the Soviet Union have arrived in Denmark. Go back to the old Soviet Union, where you can choose between escaping from a Gulag camp or solve the mystery of the Dyatlov Pass incident.
Adresse

Go back to the old Soviet Union, and experience two of the biggest Soviet state secrets. Are you interested in conspiracy theories, solving crimes, or have you always wondered what it will take to escape from a Gulag camp? There is only one way to find out, and that is to go and visit this captivating event with your friends. It will take teamwork, wisdom, and curiosity to complete both Escape Games mysteries.

The escape from Gulag

Siberia is known for its freezing and deadly cold. Far away from the rest of world, you and your friends will be located here at this place with a lack of equipment and travel documents. This has for a long time been a huge obstacle to escape the Gulag camp because you are all suspects of having committed counter-revolutionary crimes. On a freezing cold night, you all hear a whisper in the dark. A whisper that may give you your first hope of escaping and finding this long-awaited freedom that each one of you have so desperately wished for, but only if you hurry!

The mystery of Dyatlov

On February 1959, nine young but experienced mountain hikers disappeared on the Ural Mountains. The place where they disappeared is today known as the Dyatlov Pass incident, originally named after the expedition leader Igor Dyatlov. Due to the bad weather, they in some way managed to go astray, and were forced to set up camp next to the Kholat Syakhl mountain, which is also known as The Mountain of Death. The discovery of their bodies indicates that one night they escaped from someone or something, and therefore no one knows what happened to the nine young mountain wanderers. The year is 1975 and your informant knows that the Soviet Military Archive has been willing to give all of you access to specific evidence. You only have one hour to solve the mystery before all the evidence will permanently be locked away forever. It is now your chance to solve the mystery before it is too late!