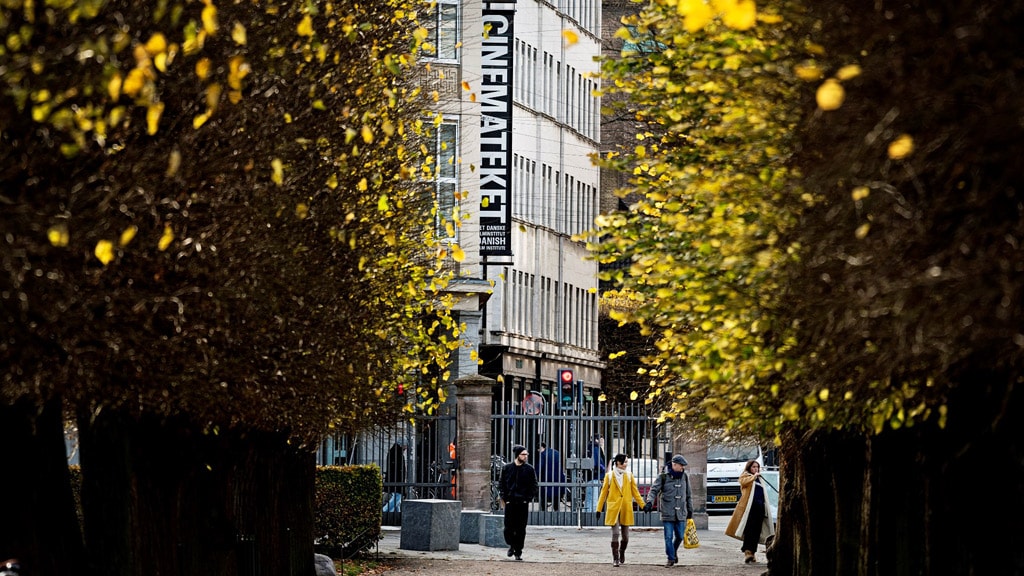 The Danish Film Institute (DFI) in Copenhagen is open to the public and also an entertainment and edutainment facility, with its cinemas, videotheque, restaurant and café, bookshop and filmmaking studio FILM X.

All round film house

DFI operations extend from participation in the development and production of feature films, short and documentary films, over distribution and marketing, to managing the national film archive and the cinematheque.

DFI is the government agency responsible for supporting and encouraging film and cinema culture and for conserving these in the national interest.

The Cinematheque is part of the museum district Parkmuseerne in and around King’s Garden. A ticket to Parkmuseerne costs 195 DKK and gives you access to all six great museums in one ticket. Tickets are sold at all of the six museums.