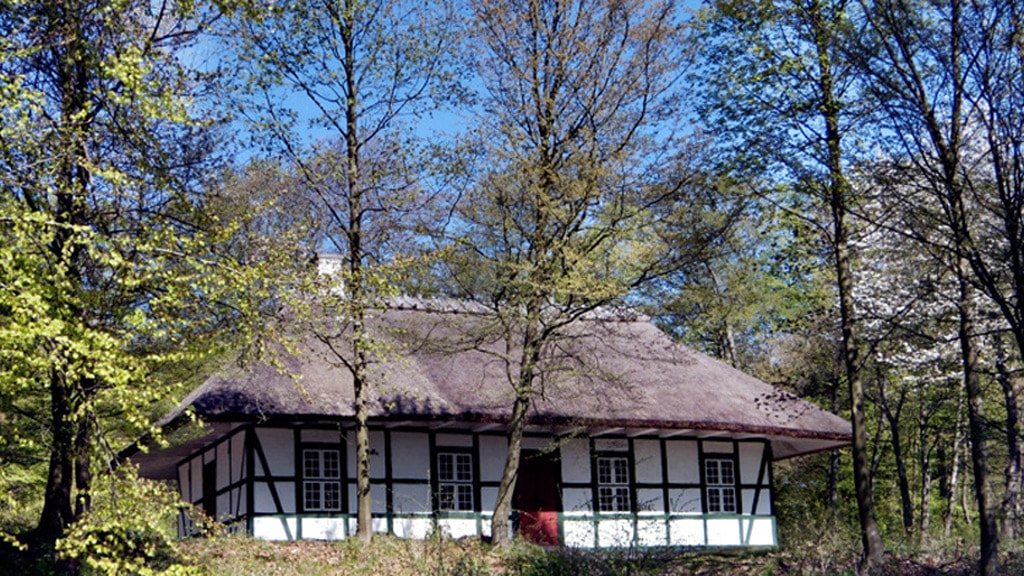 (The Ferry Grove)
Færgelunden is best known for its beautiful location by the Roskilde Fjord and the idyllic ‘Swiss Cottage’ (Schweizerhus) which was built by the Heir Presumptive Prince Frederik and his spouse, Sophie Frederikke, as a summer cottage. There are also burial vaults in Færgelunden from the early stone and bronze ages. Some of these were excavated by King Frederik VII, who was an enthusiastic amateur archaeologist.
Maps of the forest can be purchased at the Frederikssund Tourist Information Centre.