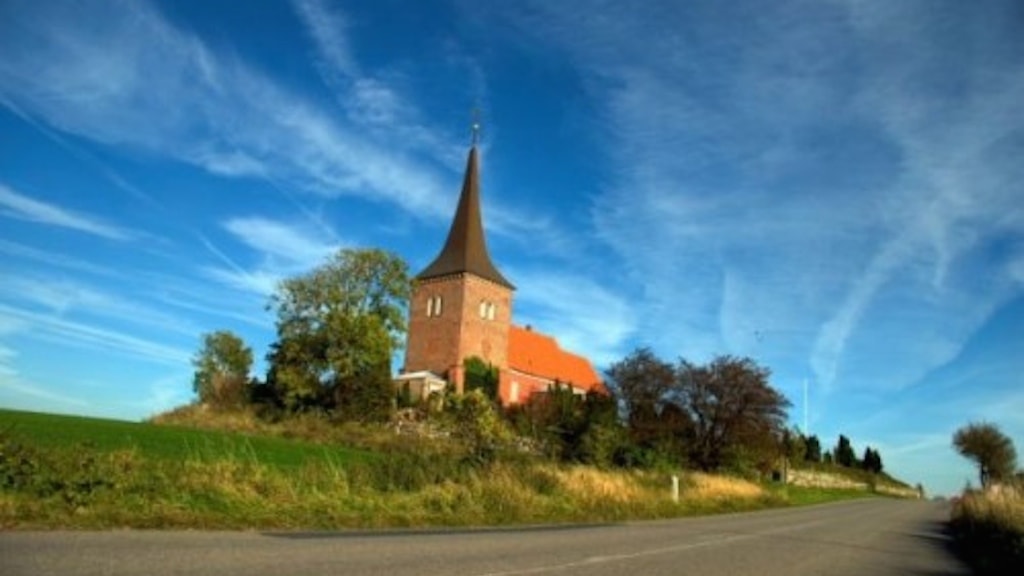 The church is one of the Lolland eldest churches and it belongs to the so called the ?granite churches?, which was constructed in the 1100th century in Lolland.

Fuglse Church was in the medieval time, consecrated to Sct. Laurentius. His love to the poor as he called it ?The Church of Cherish? led him to be one the most charming heroes during his time. Many children were named after him in the following years; names like Laurits, Laust, Lars and Lorens.

After a total reconstruction in 1595, to The Holy Trefoldighed. The church belonged to the Crown until 1689. From until then in 1835 belonged to Søholt and further to 1850 belonged to Kærstrup, and freehold in 1916. In its original existing figure, the church is a Renaissance building, consisting of a chancel, a nave and a tower in the west and the burial chapel in the north and south, originally established by manor family Søholt and Kærstrup.

Showing around is per appointment with the priest or the gravedigger.
Share your wonders:
D'autres sites
Media
Liens utiles
VisitDenmark © 2020
Data Protection NoticeCookie Preference Center
Français