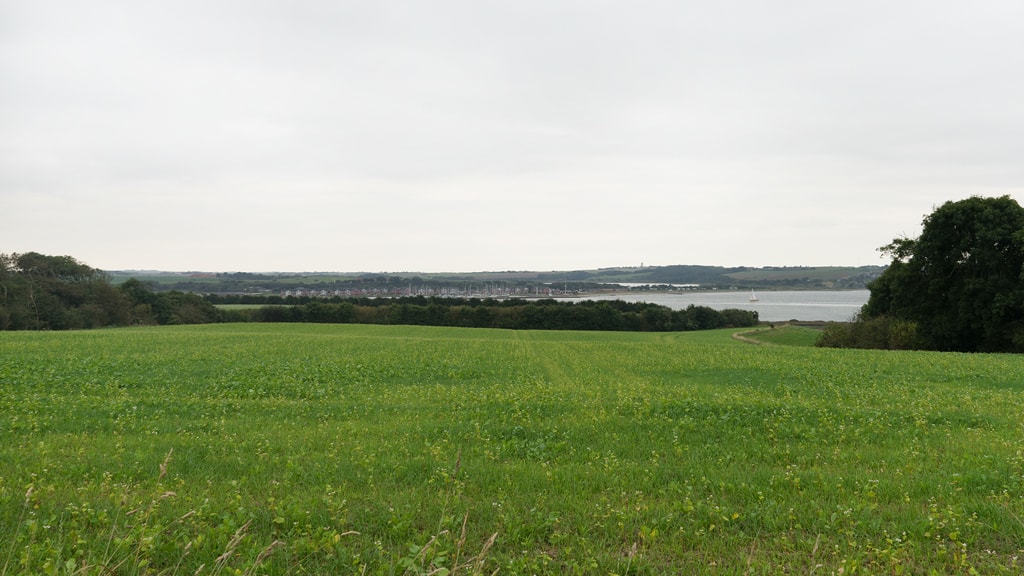 Kabbelfredningen(preservation) – a landscape made by the ice age with beautiful nature experiences.

The landscape is made by the last ice age (115000-11700 past tense) where a several meter thick ice cap covered the most of Scandinavia and pushed around the stratums of earth.

For ca. 25000 years ago, the ice reached from north to east to the main stop line, which goes from Bovbjerg over Hald by Viborg and all the way to Padborg by the border. Here, the ice front lay relatively still for a longer period of time and made lateral moraines; tall up-pressed ice deposits, which today is seen as range of hills in the landscape.

En route you will pass by Kabbel Manor, one of the areas few manors; a particular example of a Western Jutland bullock farm. On the rich meadows by the Limfjord, it was good to fatten bullocks, which, afterwards, were sold to England or Germany. In the 18. Hundreds, many wealthy peasants who lived by trading their goods lived in the area – and one of the wealthiest and brightest build and lived in the existing buildings of Kabbel Manor.

The Danish Society for Nature Conservation secured in 1980 through a voluntarily preservation the beautiful landscape around the manor of Kabbel so that everyone today has access to the area.