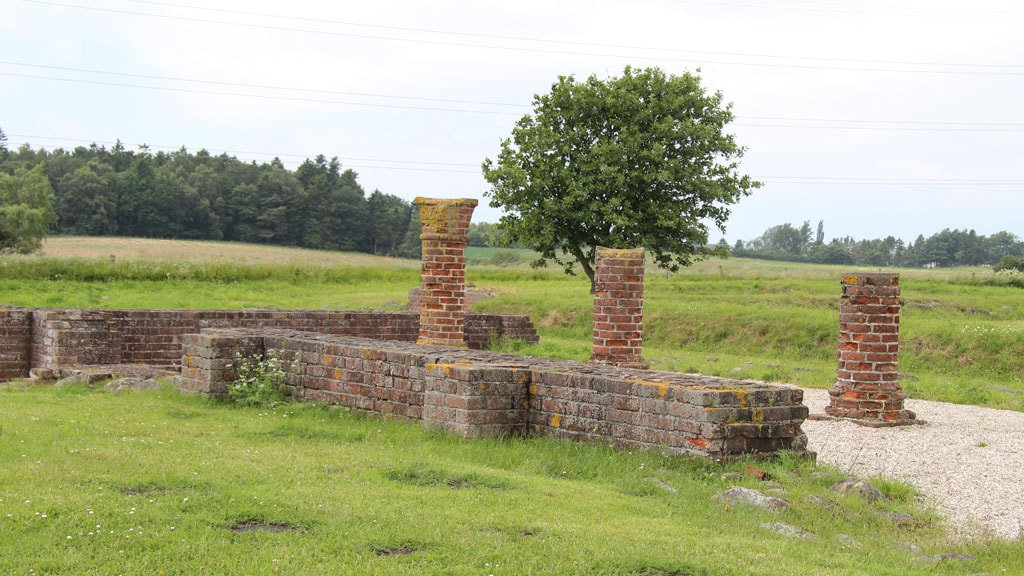 Æbelholt Abbey Museum is located 5 km west of Hillerød. At the museum you can see excavated ruins of what was the largest Nordic Augustinian Abbey in medieval times.

Skeletons on exhibition
Archaeological excavations in the 1930-60 exposed the abbey's foundations and approximately 800 skeletal tombs. The abbey is among the largest Nordic medieval cemeteries. Some of the tombs are displayed in the museum, which also has other finds from the excavations.

Æbelholt Abbey Market
Around St. Vilhelm's feast day on June 16 every year a large abbey market was held where traders, artisans, pilgrims, jesters and beggars met.
This tradition is continued by Museum North Sealand each year, a weekend in June. The festive Æbelholt Abbey Market offers medieval entertainment, singing and music, archery competitions in crossbow and longbow and stalls selling everything from leather, fur, beads and jewellery to culinary pleasures from medieval times.